Urban poverty and inequality are usually linked to an uneven distribution of resources, so it is connected to the gap between the rich and the poor. It also means that some people have more opportunities or benefits from economic activity than others. In the best-case scenario, this unequal distribution is linked to talent or effort; but in most cases, it is because of institutional structures that set up barriers based on things like sex, age, ethnicity, social status, and more.

In addition to affecting life expectancy and nutrition status, economic inequality has a negative impact on other forms of inequality and health consequences. As a matter of social injustice, women in rural areas are still three times as likely as those in metropolitan areas to die while giving birth. A child born into poverty has a mortality rate that is about two times higher than a child born into a more affluent family.

There is more and more evidence that income and wealth inequality causes economic instability, a range of health and social problems, and stops people from adopting pro-environment strategies and behaviours. This made inequality a big issue for the Sustainable Development Goals (SDGs). Social and economic inequalities break down the social fabric, weaken social cohesion, cause environmental problems, and stop nations, communities, and individuals from growing and becoming better.

Government and non-governmental organisations have worked together to reduce income disparity as the first step in improving welfare.

Social inequality in Singapore can be lessened in the following ways:

PLAYING A ROLE IN DECISION-MAKING

This strategy is all about giving the poor more power. Poor people in the Singapore poverty line often have a hard time getting a say in how policies are made. Participatory methods can be used to make sure that people’s ideas are taken into account when making public policy. This can help close the gaps in power that people have over policies that affect them and their communities. Participation isn’t just about making decisions. It can also be about monitoring and evaluating the results and impact of social policies. 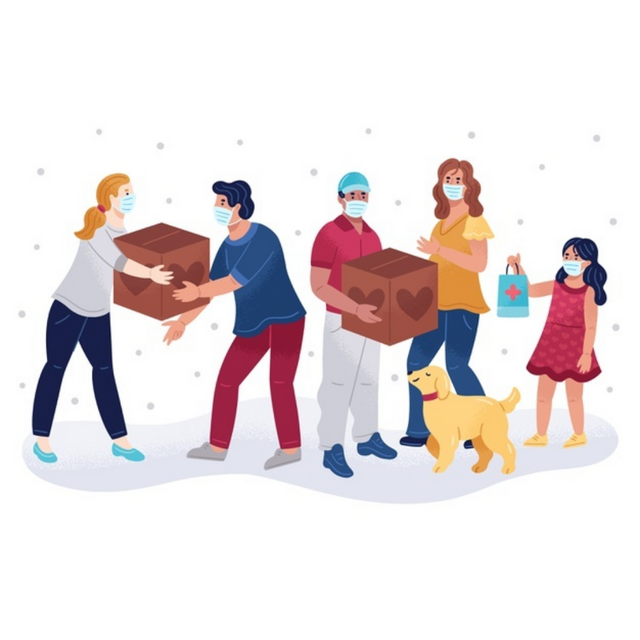 Discrimination against certain groups of people in the Singapore poverty line could make them feel isolated and cut them off from opportunities for a better life. Media campaigns and advocacy efforts can help people with disabilities, migrants, religious groups, and indigenous groups feel more confident that they will be able to live in the State.

Affirmative action can help to lessen the effects of ancient discrimination against groups of people, like indigenous groups. Quotas for political participation can also help people have a bigger say in how public policy is made, too.

Making roads, communication, and markets easier to get to can have a big impact on reducing urban poverty and giving more opportunities to people who aren’t as well-known. Furthermore, decentralising public services, offices, and businesses can help all of the regions in a state or country become more prosperous by preventing local poverty pockets.

Extreme poverty is usually linked to systemic inequality and long-term poverty. Meanwhile, temporary poverty is more about the effects of shocks and more people moving up and down the social ladder. Different policies are needed to deal with each type of poverty. For example, a short-term job program might work for short-term poverty, but it might not work for long-term poverty caused by, for example, a disability or the poverty refugees experience. Understanding how poverty works can help us make better policies and have a bigger impact on long-term urban poverty. 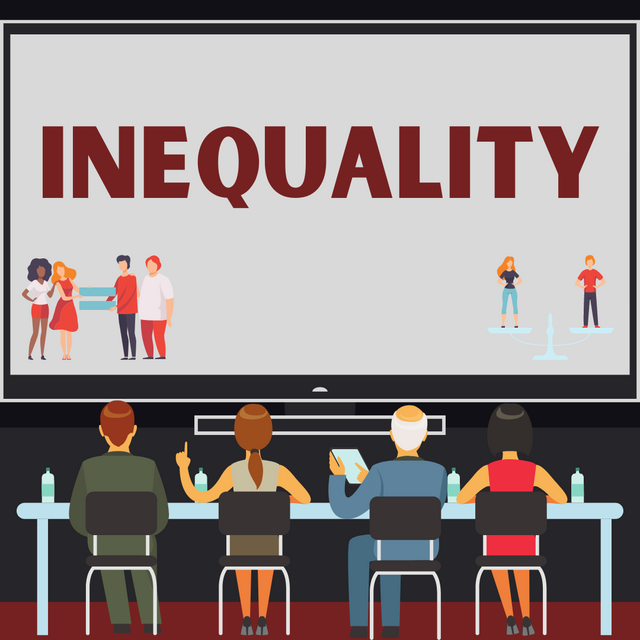 ADDRESSING OTHER INEQUALITIES, NOT JUST INCOME.

Women spend more time doing unpaid work. Indigenous communities are poorer; the poorest entrepreneurs have greater difficulty beginning enterprises; women are less likely than men to attend school; and many other examples can be identified (both labour and goods).

Other inequalities that do not have to do with how much money each person makes are known to have a long-term, systematic influence on one group.

Social inequality in Singapore in terms of gender, for example, isn’t new or random, and it can keep women poor for generations.

Discrimination against indigenous groups may not be a problem now, but the effects of the past could stay with us unless we do something about it. Most inequalities are caused by institutions, such as habits, traditions, and legal, economic, and political systems, that keep the poor from having a say. This doesn’t happen quickly but has a long-term effect. Making these inequalities visible might make policymakers come up with better ways to deal with them.

This strategy can help you find discriminatory laws or laws that make people or places less equal, laws that don’t value domestic work, or social security systems that don’t give everyone access.

The frameworks that support these laws might be biased against informal poor workers, like agricultural workers who don’t have access to social security (and therefore, pensions). As a result, these laws may change so that they can be used by these groups of people living in urban poverty. 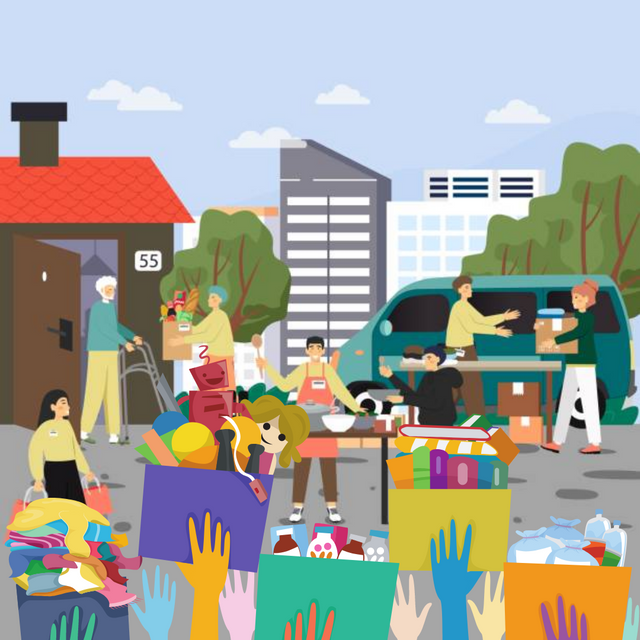 how to find screen resolution of laptop

This can be done by urging people to volunteer in social opportunities in Singapore that focus on areas with a lot of people who are poor, or by taking surveys to figure out if a person who might benefit is poor or how poor she is. participatory targeting can also be used, where people from the community choose and approve the people who will get help.

Finally, having a national or state-level list of people who benefit from social programs is also a good way to make sure programs don’t do the same thing.

It is always fulfilling to give back. Visit The Best Of You to learn more about their philanthropic efforts to lift people away from urban poverty.